U.S. home sales rose a record amount month-to-month in June, NAR says – but part of the reason is because May sales fell dramatically in the early days of the pandemic.


WASHINGTON – Existing-home sales rebounded at a record pace in June, according to the National Association of Realtors® (NAR) June housing report. NAR calls it “strong signs of a market turnaround after three straight months of sales declines caused by the ongoing pandemic. Each of the four major regions tracked in the report saw month-over-month growth.


Total existing-home sales – completed transactions that include single-family homes, townhomes, condominiums and co-ops – jumped 20.7% from May to a seasonally-adjusted annual rate of 4.72 million in June.


“The sales recovery is strong as buyers were eager to purchase homes and properties that they had been eyeing during the shutdown ...

Hope to blow out 100 birthday candles?

“I would argue that the biggest impact on how long you live is where you live,” says National Geographic Fellow Dan Buettner, who has studied the world’s longest-living people in “longevity hotspots” he calls Blue Zones. Among them: Sardinia, Italy; Okinawa, Japan; and Nicoya, Costa Rica.

So where in the U.S. can you live to a really ripe old age? You might be surprised.

“People in the Blue Zones don’t have better discipline or a greater sense of responsibility,” says Buettner. “They simply live in environments that make healthy lifestyle choices easier, or unavoidable.”

Some places are better than others at supporting the habits that stretch lifespans. When you can walk to do your errands, you’re more likely to be active than if you have to drive to the gym. Living in a community with plenty of neighborhood groups provides a buffer against loneline ...

Naples named No. 1 on list of ‘best cities for early retirement’ in United States

According to Magnify Money, that is. The personal finance site listed the city at the top of a list of 20 for a FIRE retirement — an acronym for “financially independent, retire early.”
According to the Magnify Money article, “The FIRE approach to retirement has become popular among many younger, millennial savers in recent years. In a nutshell, practitioners of FIRE aim to retire as early as they can, but only once they have achieved a level of financial independence that would free them from conventional employment. The core strategy for building a nest egg that would allow one to retire early is to adopt extremely frugal saving and spending habits.”
Not surprisingly, half of the top 20 cities that made the list are in Florida, a state well-known for its retirement and seasonal resident-friendly reputation.
To achieve the rankings, Magnify Money compiled data on 171 cities across America and scored them on cost of living and quality of life. The val ...

Naples has been named as the "best place to retire" — again

It's not surprising that several Florida cities dominate recent lists of the best places in the U.S. to retire.
The weather's almost perfect year round — except for the occasional hurricane — and the cost of living and housing prices are pretty affordable, compared to other parts of the country.


Using similar criteria, MagnifyMoney, U.S. News & World Report and SmartAsset named Naples and other Florida communities as some of the best places to retire.


Naples topped this list and Port St. Lucie came in at No. 3. Other Florida cities that cracked the top 20 include: Crestview (sixth); Northport (eighth); Fort Myers (ninth); Ocala ... 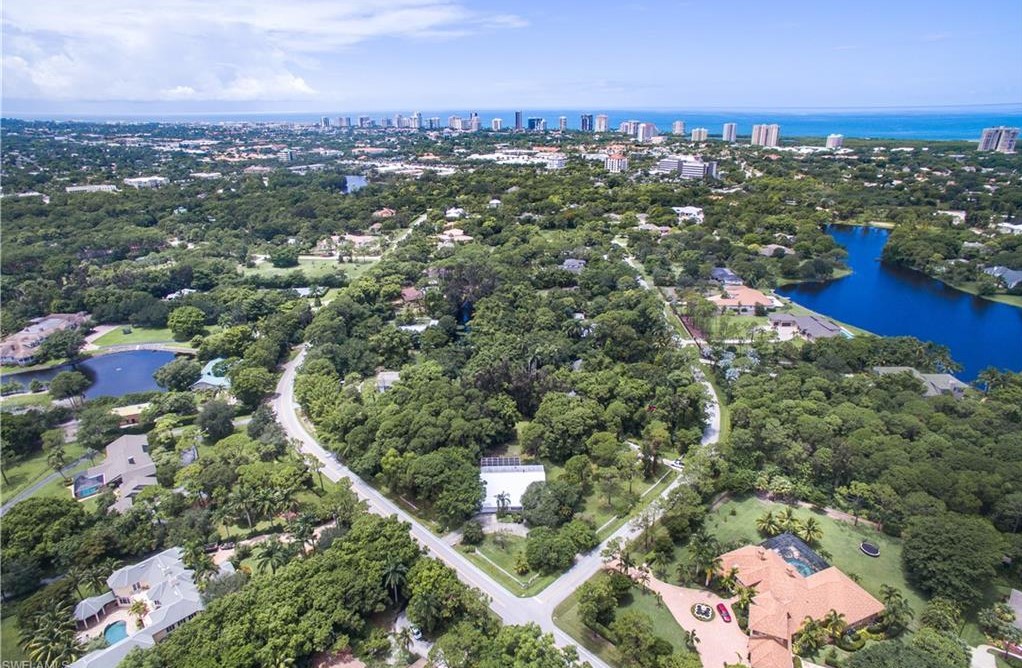 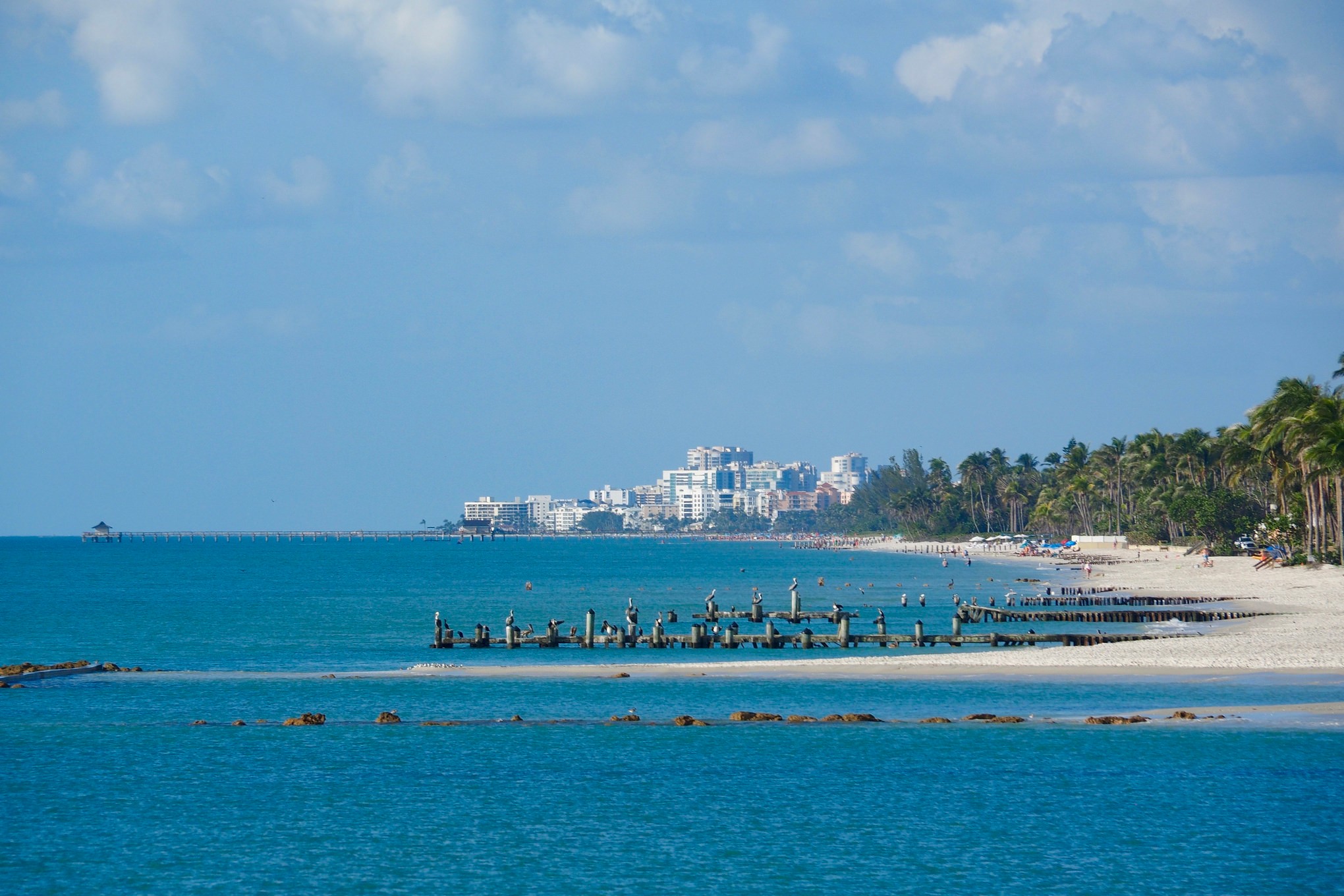 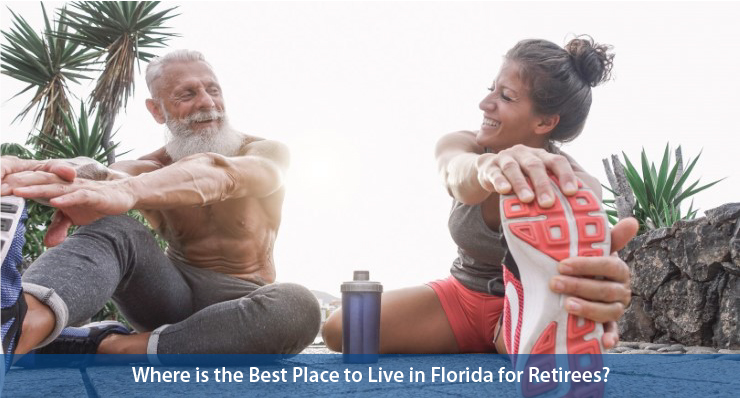 October 31, 2019
Naples named No. 1 on list of ‘best cities for early retirement’ in United States

To continue searching, you must agree to the Terms of Use.

For the best experience, please provide your cell phone number and select accept below to opt-in to our Terms & Conditions and Privacy Policy to begin receiving text and voice communications.

or make a new notebook

Search the full MLS and Exclusive Property Listings.
(Prices and inventory current as of October 28, 2020)

Have a house to sell?

Find Out How Much Your Home Is Worth (optional)

We just need your phone number to finish creating your account.